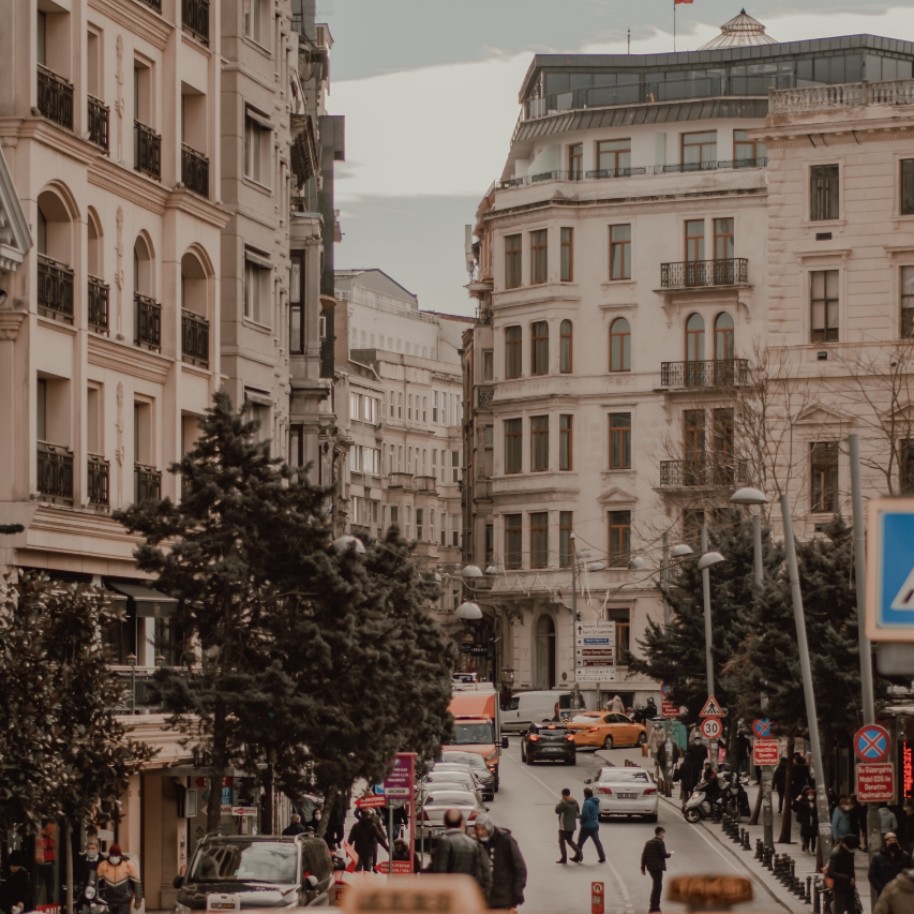 WHT 5% is levied on certain payments made to non-residents including royalties and technical services, interest, commissions, brokerage fees, directors' fees, attendance fees, and any other payments for services carried out inside or outside Qatar.

In the previous Income Tax Law, the WHT applicability was based on the "Performance Test" (where the services were performed, wholly or partly rule). However, the new Executive Regulation indicates a broader and detailed scope for WHT applicability to include a "Consumption Test," i.e., services shall be considered as having been performed in the State as long as they are used, consumed or exploited in the State of Qatar even if they are carried out in whole or part outside the State.

The company that makes the payment for the above services is required to withhold the tax and remit to the General Tax Authority the funds that were withheld by the 16th day of the following month.

Amounts subject to WHT but not paid to the Service Providers can only be credited for 12 months. Afterward, the same amounts will be deemed as paid within a maximum of 12 months' period from the payment due date (with the exception of Ministries and other Government agencies/public foundations). This is contrary to the previous practice where WHT was only due upon actual settlement.

In the event that the company does not make a payment to the tax department, the company will be liable to 2% per month of delay or part thereof, up to the amount of tax due

Saturday to Thursday 8am - 5pm

The founder is a member of the American Institution of Certified Public Accountant (AICPA) holding the membership number 6231191.